Feeling good about yourself is really important and life-changing. Benzoyl Peroxide & Salicylic Acid both proved to be the most effective acne treatment ingredients in combination with soothing natural extracts to unclog pores and kill acne bacteria fast while preventing dryness and irritation. Concerned to help your skin reduce mild to moderate acne and prevent future breakouts..

How hormones affect acne and skin

Teens are more likely to suffer from breakouts because at the onset of puberty, their bodies start to produce androgens. These male hormones are a natural part of development for both boys and girls, but boys tend to produce more of them, resulting in more severe breakouts. After about age 20, sebum production begins to decrease but it can flare up again at any age.

Implicated in a wide range of conditions and illnesses, hormones also play a role in the development of acne - inflammation of the skin that causes blackheads, whiteheads, and red spots usually called "pimples" or "zits." Androgens, hormones that are secreted in different amounts by both men and women, play a huge role in most cases of acne. Androgens stimulate the hormone-sensitive sebaceous glands, which produce oil known as sebum. Sebum, in turn, has been labeled as "the fuel that feeds the flame of acne." Due to the presence of androgens, your oil glands go into overdrive. They produce extra oil, which block your follicles and clump together with the dead skin cells on the top layer of your skin. When this sticky mixture works its way into your pores, it acts just like a cork in a bottle -- trapping oil and bacteria inside.

Unfortunately, your oil glands cannot determine when to stop so they keep producing oil thus making the follicle swollen. Your body's natural defense system - white blood cells - rush to the area to produce an enzyme that damages the wall of the follicle, allowing the contents of the follicle to enter the dermis. This process causes an inflammatory response that results in either red, painful bumps papules; blackheads and whiteheads (comedones); pimples or acne. Contrary to common belief, this condition has nothing to do with what you eat, or how often you wash your face.

Dermatologists point out that dietary factors neither cause nor cure acne. In almost all cases, the food you eat has almost nothing to do with your acne, except for those containing iodine and muscle-enhancing steroids. If you ingest a large amount of iodine like mineral pills, your acne will likely flare up. Steroids have also been known to cause a type of acne referred to as steroid acne.

Hormones affect acne but having acne is not a sign of a hormonal imbalance. Changes in hormones, such as the specific point in your menstrual cycle (ovulation vs. having your period), pregnancy, or menopause all are normal, yet all can cause dramatic changes in your skin condition.

Female hormone levels change and vary throughout the monthly cycle. These fluctuations do cause acne to flare and diminish depending on the time of the month. The most effective way to treat menstrual cycle acne is to treat the acne itself by applying topical medications, oral antibiotics, or even changing or adjusting a birth control pill since the hormones found in these contraceptives are also related to flare-ups of acne.

"Several symptoms can help your dermatologist identify hormonally-influenced acne: adult-onset acne, or breakouts that appear for the first time in adults; acne flare-ups preceding the menstrual cycle; a history of irregular menstrual cycles, increased facial oiliness; Hirsutism (excessive growth of hair, or hair in unusual places); and elevated levels of certain androgens in the blood stream". 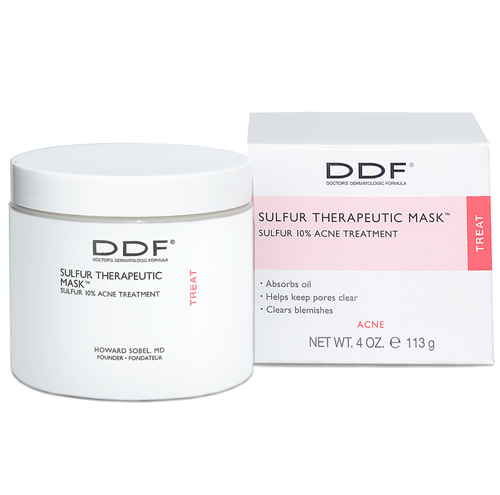 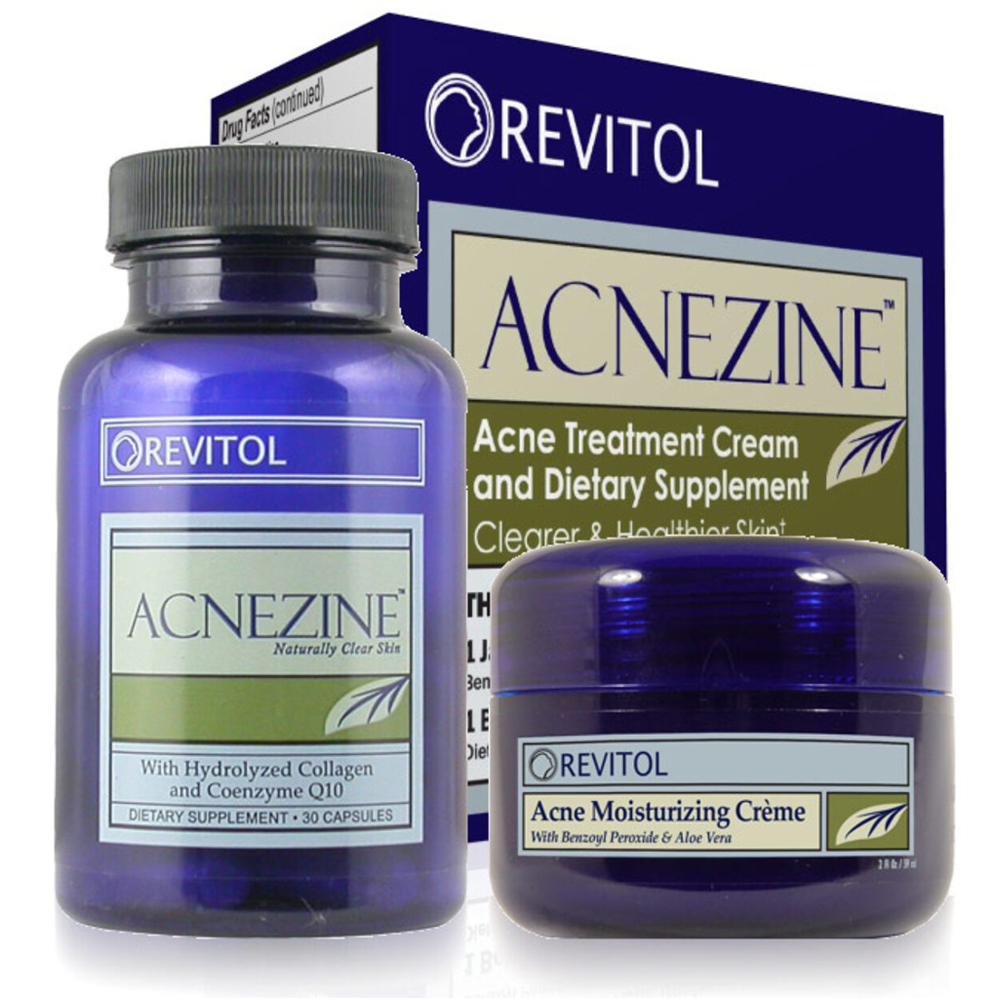 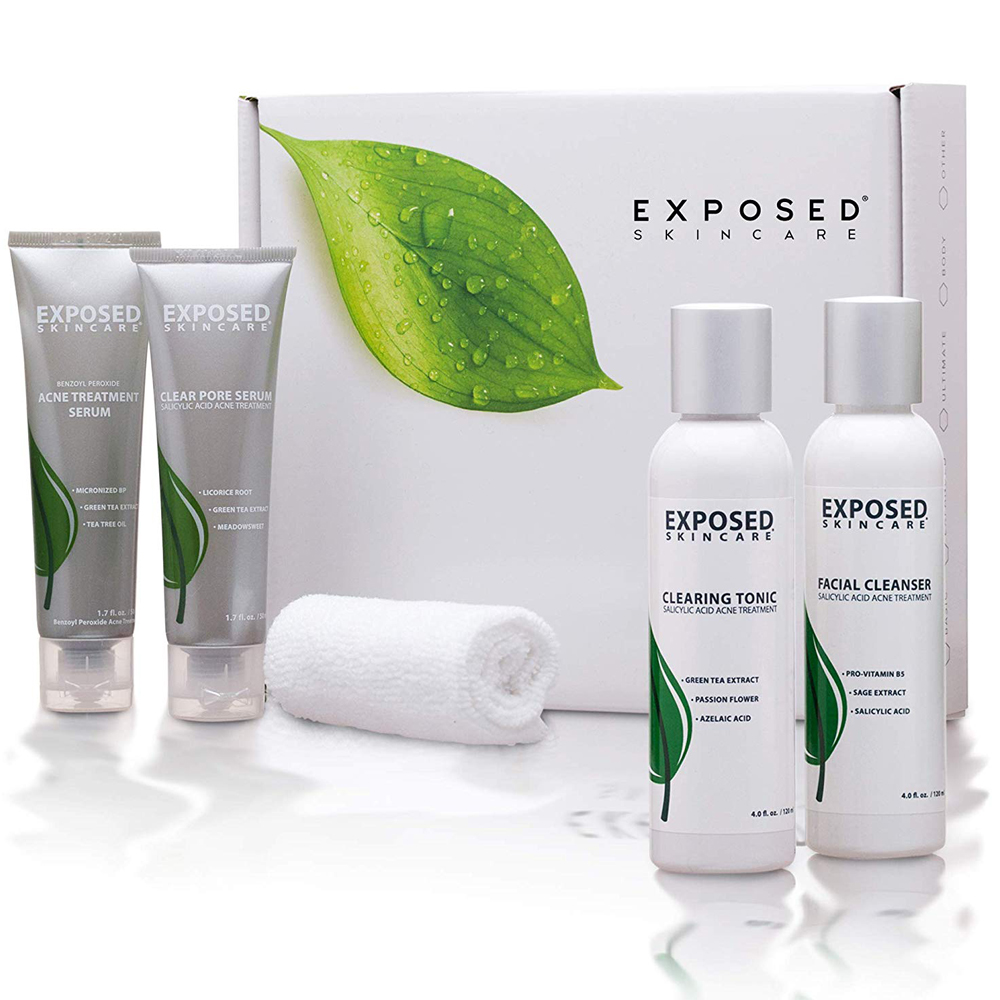 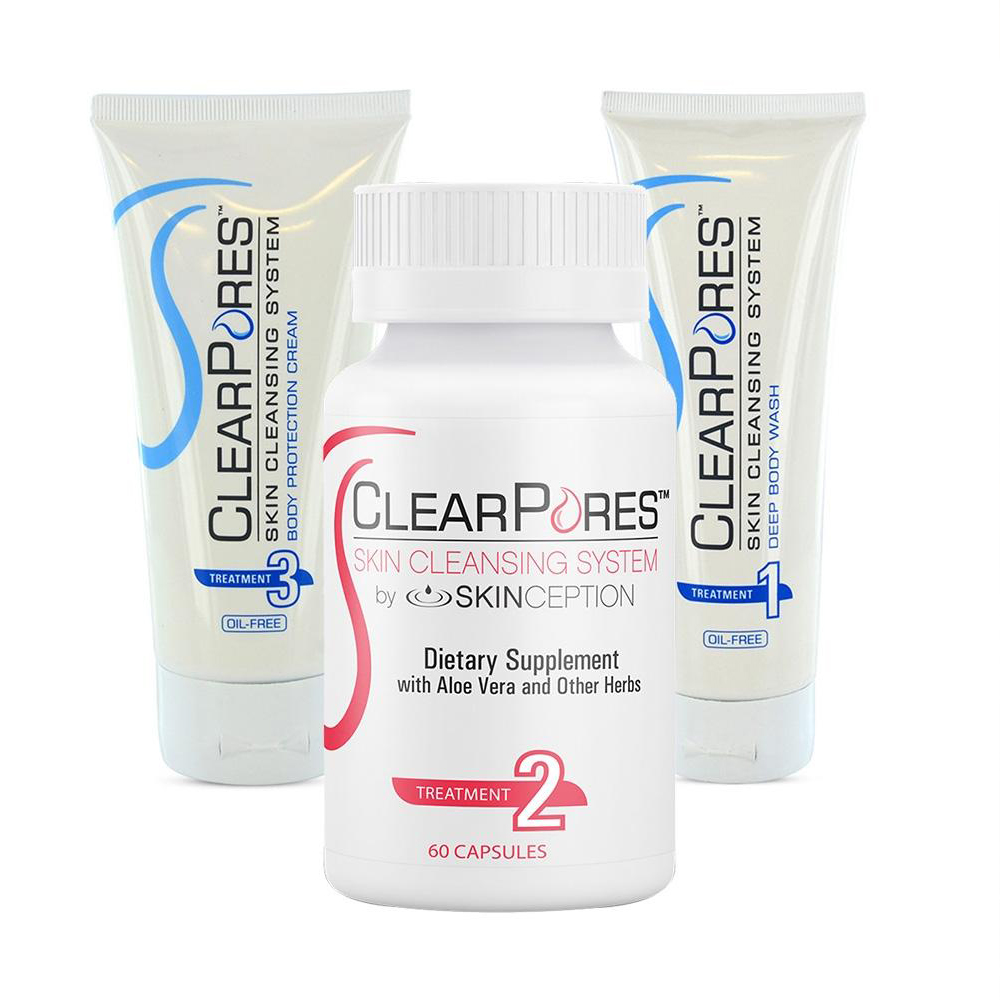 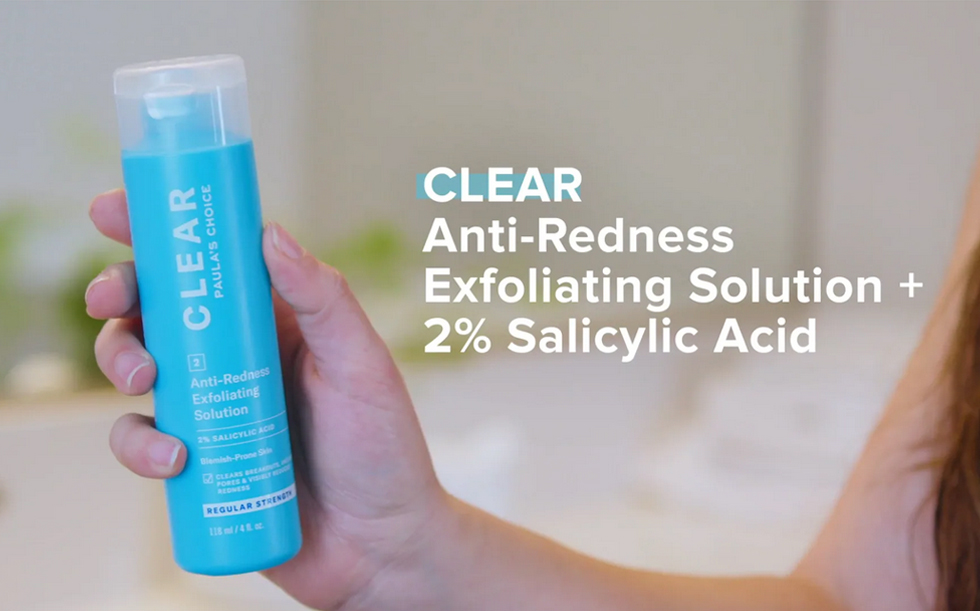 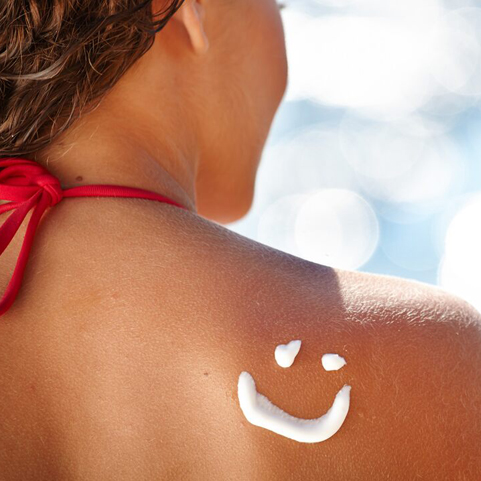 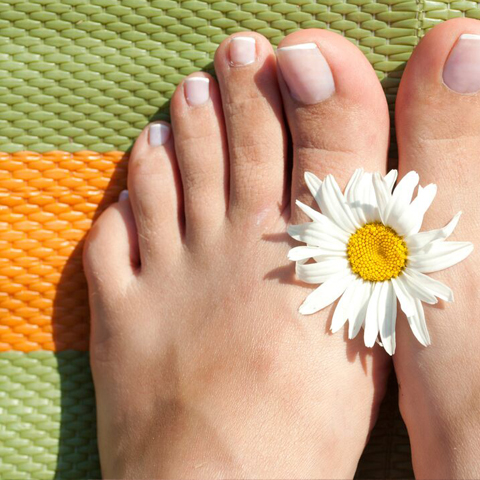 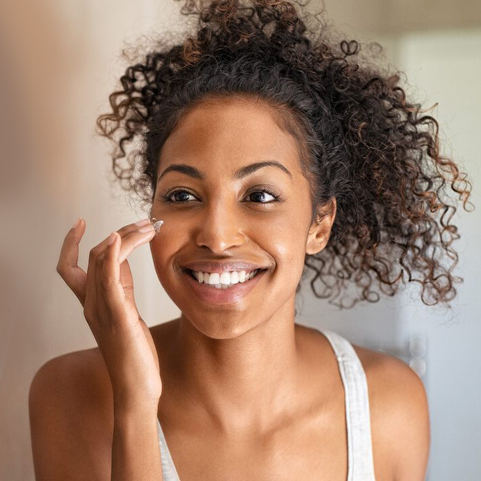